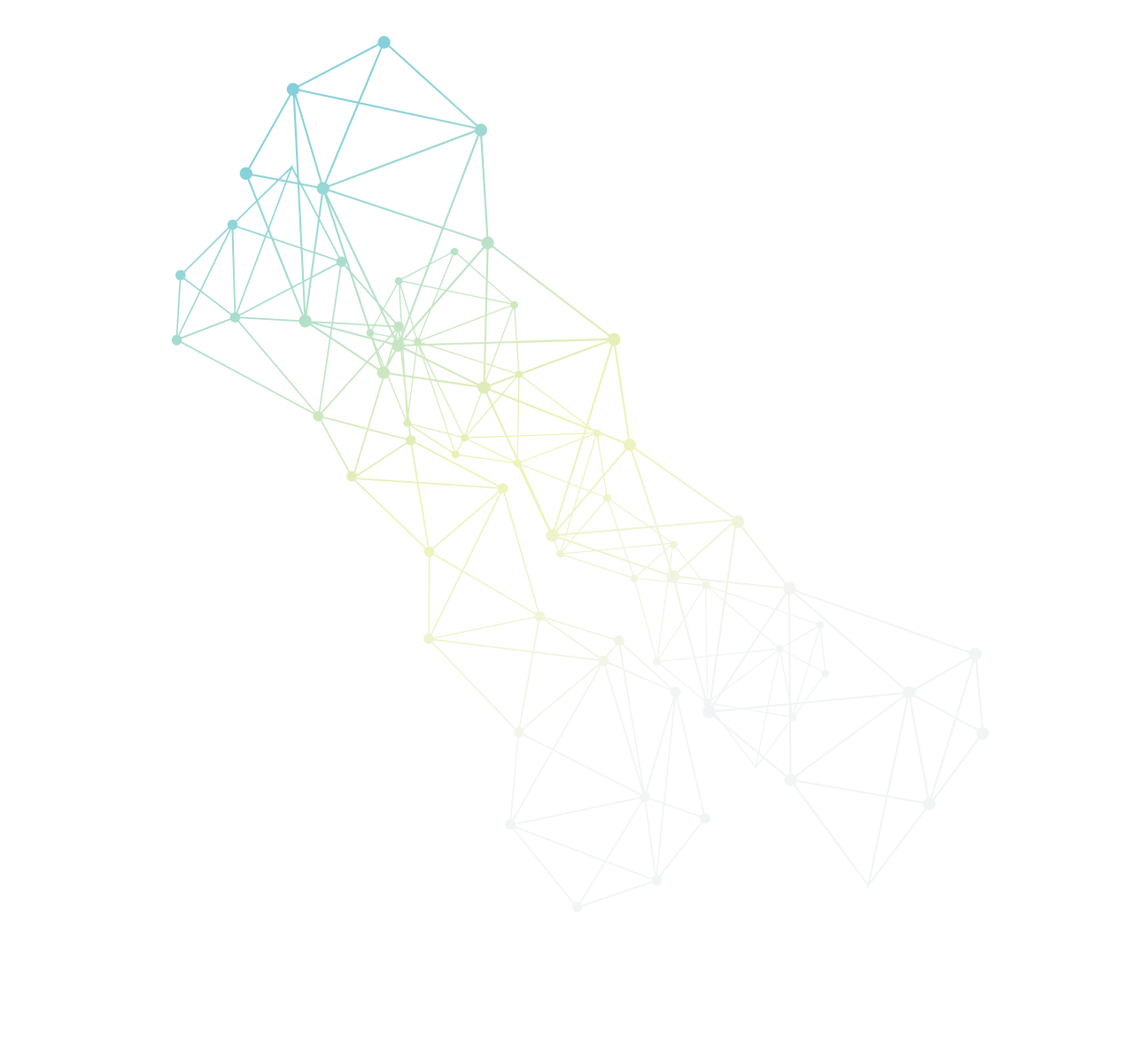 What We Have Learned from Our Research

Irritability and anger are common side effects of traumatic brain injury (TBI). From research, it is known that how we interpret others’ actions can lead us to feel irritated and angry toward those involved. A recent study suggests that one reason irritation and anger are more severe and common after TBI may be due to misinterpreting others’ harmless actions.

The ability to recognize and empathize with others’ feelings is critical to human relationships. Recognizing and empathizing with others’ emotions can often be impaired after a brain injury, which may impact their relationships. Our research provides insight into these changes after brain injury and useful information about what to expect and what you can do about it.

Read these helpful articles to gain a better understanding of empathy and emotion perception after brain injury:

Myths and Realities of Brain Injury

Many believe outcome from severe brain injury is knowable in the hours and days after injury. However, this is not the case. There is a rush to prognosticate in the early days postinjury when outcomes are unknown and prognostication inaccurate and pessimistic. Time is needed to be able to more accurately predict and plan for the most appropriate care. Unfortunately, the pessimistic early predictions may be self-fulfilling and may lead to premature withdrawal of life-sustaining treatment and lack of access to rehabilitation services. Many with devastating brain injuries benefit from inpatient rehabilitation, and regain independent function with a high proportion returning to competitive employment.

Many believe any potential functional gains will occur within the first 1-2 years with no improvements possible after that. The literature actually shows that people living with brain injury can continue to improve many years postinjury.

Groundbreaking work in Indiana over the past few years has proven that the consequences of brain injury can be mitigated. Rehabilitation Hospital of Indiana (RHI) partnered with Indiana Vocational Rehabilitation (VR) in 2009 through two federal Health Resources and Services Administration grants to develop and provide Resource Facilitation (RF), which connects those with Traumatic Brain Injury (TBI) to both TBI-specific and instrumental resources to enable participants to return to work and school.

These studies demonstrated that RF dramatically improved the previously reported return-to-work rate in Indiana with rates at or above 64%.[i],[ii],[iii] In fact, Indiana Vocational Rehabilitation Services reported a return-to-work rate of 18% for TBI clients prior to engagement with RHI’s RF program. RHI completed the first randomized controlled trial of RF in 2010 and translated that into a statewide clinical service by 2015 through its Research, Training, and Outcomes Center for Brain Injury.  RF became a statewide service in 2014 and has reached return-to-work outcomes as high as 70%. Further, people who received RF used significantly fewer social services and their desire for services also significantly declined at the end of RF and they were also found to have a significantly decreased level of disability. It is also worth noting that the average RF client is roughly 10 years post-injury.

Researchers at the Center for Business and Economic Research, Miller College of Business at Ball State University recently completed an economic impact study of RF in Indiana. They demonstrated that if Indiana provided RF to those with moderate to severe TBI, the annual aggregate lifetime savings generated as a result of RF for Indiana would be $249.1 million a year for wages and benefits, $30.97 million a year in additional Indiana state taxes paid, $80.1 million a year for savings to SSDI/private disability, and $6.6 million a year for SNAP, resulting in a total of $366.77 million in savings a year. Their study did not, however, capture the savings associated with reduced need for services.

Since 2014, RHI has been identifying and treating people with brain injuries in the Indiana Department of Correction (DOC). Researchers in the RHI Research, Training, and Outcomes Center (RTOC) for Brain Injury found that 95% of veterans in Marion County’s Veterans Court screened positive for TBI. Sixty-eight percent of veterans in Indiana Veterans Units at Edinburgh and Putnamville Correctional Facilities screened positive for moderate to severe TBI. In contrast, 8.5% of people in the overall population have a lifetime exposure to TBI.

Key Publications from Our Investigators